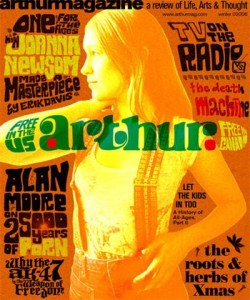 May our lives always be examples of love and kindness,
The Arthur Gang
Joshua Tree, Ca. * Portland, Ore. * wherever the heck you are