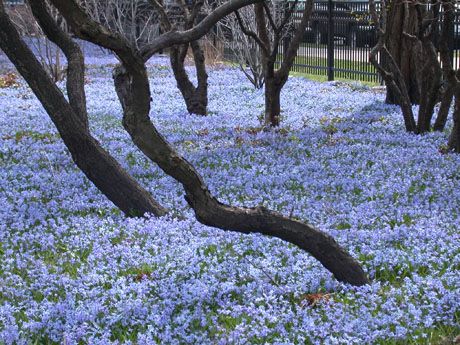 The Grandmother I Never Knew
by Kayla Wheeler
The first time I saw your picture between the wood and glass of my mother’s vanity,
it scared the hell out of me.
You were wearing a white shirt,
standing in front of a white backdrop,
and your green eyes stuck to my brain like an early morning stain
that you have to carry around for the rest of the day.
My mother never hid anything from me.
She wasn’t afraid to tell her five year old daughters that their grandmother had been murdered by a disease called cancer,
that it infected one of the few parts that made her a woman and when it was hard to tell from the outside, it got stronger.
The treatment made the shower drain clog with hairs as thin as feathers,
But it was okay,
because you liked the scarves you could wrap around your head
you thought they were silly. You didn’t like wigs
because you didn’t care about looking pretty, my mother would tell me.
She said that you died three days before Christmas, four months before
her twenty-first birthday, two years before I was born,
and three and a half after you received a phone call from the hospital
asking you to identify a body that would be your son’s,
why?
She went on to say how she hated the pink swabs she had to
clean your mouth with,
and that she was your only daughter
not begging for forgiveness
at your bedside
as you inhaled the others’ sorrows,
and exhaled your last breaths.
Your eulogy was tainted with muttered apologies for multiple abortions,
cocaine addictions,
and selfish actions from
two thirds of your remaining children,
but my mother was silent.
She always said that death was precious and that I was miracle.
That you pointed at her and my father and told them they would have twins years before the ultrasound technician said there were two heads,
and goddamnit there’s a relationship between why my father
missed only that appointment,
and the fact that I don’t talk to him anymore.
You knew when I would ask about you before I learned to speak.
You’re the tattoo on my mother’s wrist of angel wings holding a heart,
the decision I made to answer the phone when she called to tell me
she almost drove her truck into a tree
after cleaning a woman’s house who she swore was your clone.
You’re the last goodbye I gave my grandfather when he chose
his new wife over us.
You’re the glitch in my medical record that reminds me I’m not perfect.
Maternal grandmother with ductal carcinoma, you,
are the road I took when I walked out of homelessness and into a freshly painted kitchen and afternoon
stack of waffles.
You’re the hollow space in my heart where they carved out your cancer and
though it’s empty, it’s yours.

0 thoughts on “The Grandmother I Never Knew”