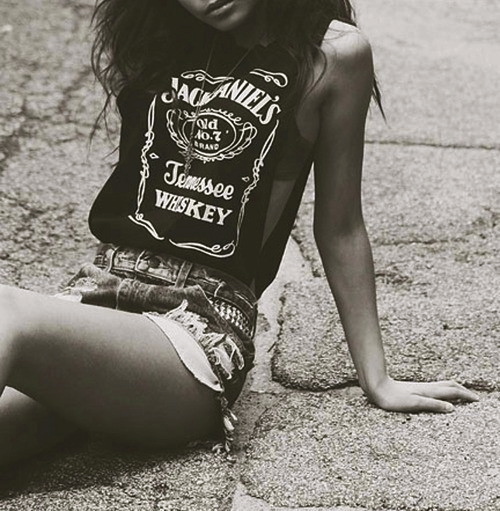 A CAP FULL OF WHISKEY
by Nicole Kuwik
A cap full of whiskey
and melted Post-it glue in a
South Floridian October.
The days begin
after tolerated
wetnose snuggling and
pineneedle hair-in-your-eye
mirror sessions
Put on your makeup.
Your father’s handwriting has been
honored with visits to the Psychologist
at the most inconvenient time of day,
Staring at a person
sitting in front of vertical blinds
is an eye-slicing nightmare
like playing
one of those “hidden image” games on a
fucking lite-brite.
“So, Tell me,
What do you like to do?”

0 thoughts on “A CAP FULL OF WHISKEY”