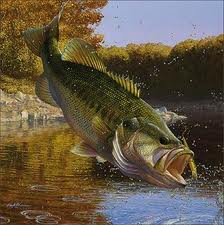 0 thoughts on “Roscoe Has an Epiphany”