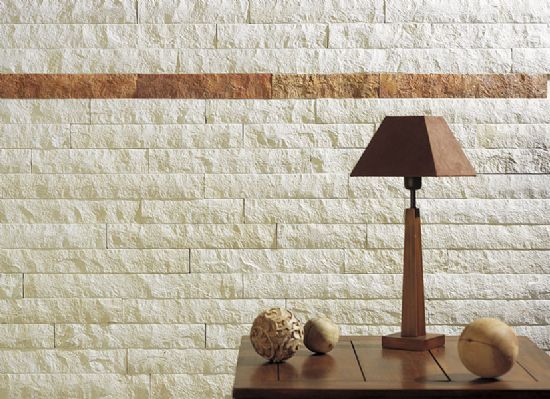 0 thoughts on “Cleft from Limestone”