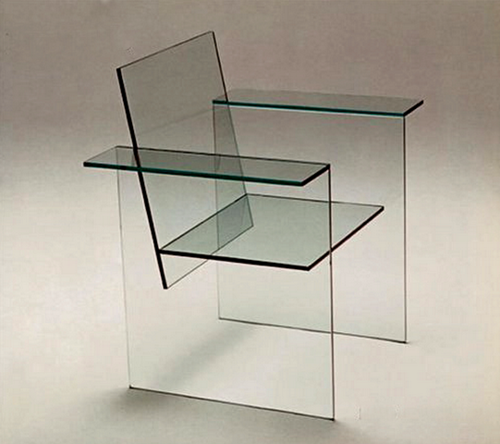 0 thoughts on “Racing with the Moon, Barking at Austria. Jambalaya very much.”