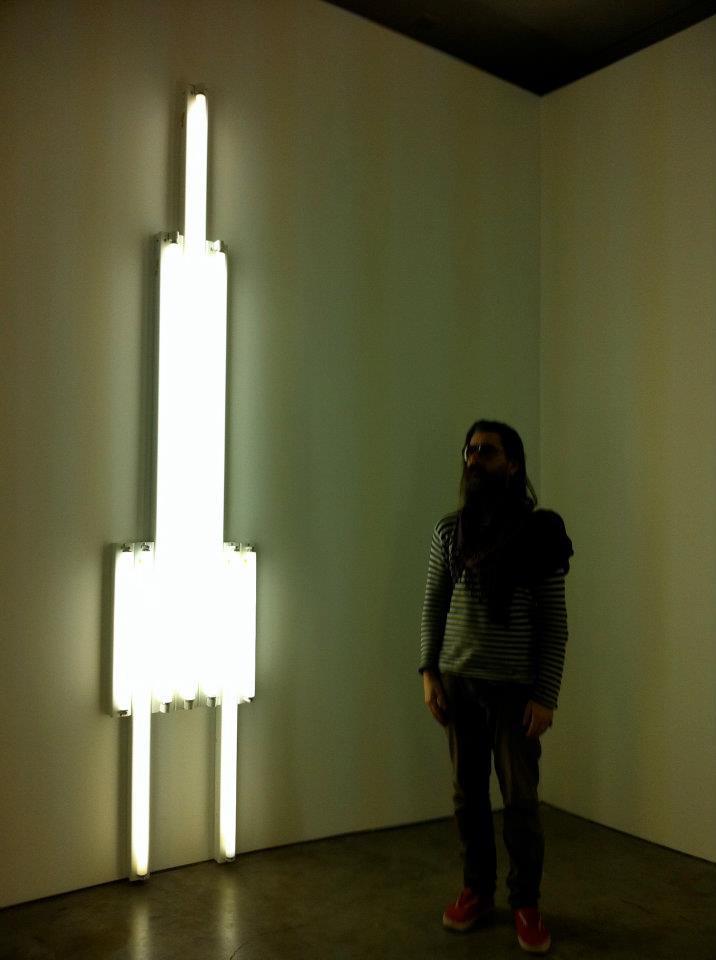 There is no magic if everything is magic
by Reed Posey
I wanted an answer to the difficult questions of the material world:
What existed before the big bang?
If space is expanding, what is it expanding in?
What happened to mar the pristine singular void and submit the lake of totality to the trouble of actually existing?
I did an experiment
I did an experiment to test the effects of magnets on quartz watches
People said it was a crazy thing to do, and that I would look like a crazy person
And that people would be embarrassed for me for doing science in public
Because, as every one knows, I’m not a professional scientist.
I am, however, doing science to try to figure something out that I want to know.
An experiment to test the effect of solar flares on kombucha
You wouldn’t believe the results. You literally wouldn’t. Imagine a nearly implausible result.
Now imagine I’m telling you that’s exactly what happened.
Now imagine yourself not believing me, as I wave my hands in front of me saying
I’m not shitting you, I’m really not.
I did an experiment to test the cognitive bias of people who drink diet coke
And you wouldn’t believe me, but it’s true, they exist as a singular culture
Many of whom who would kill Parent A in in order to save Parent B from Parent A
At age 15 and younger with a gun in the kitchen, yes, I’m afraid this happens again and again. Charlize Theron, your personal suffering has given your characters amazing depth.
I did an experiment and made copies in my brain
Every time you repeat something, your brain makes a copy. Every time you repeat something, your brain makes a copy.
Every time you repeat something, your brain makes a copy. Every time you repeat something, your brain makes a copy.
Every time you repeat something, your brain makes a copy. Every time you repeat something, your brain makes a copy.
An experiment to define the dimensions of the mind, in cubic inches- it turns out you can’t; the mind is 3-dimensional, holographic, and fully scalable with a nearly infinitely rescalable zoom starting at any point- it’s the resolution which changes, ostensibly based on the size of the memory or the thought.
I did an experiment playing 2 different copies the same cd on 2 different portable 10 second anti-skip protection cd players, both of Japanese manufacture, at the same time. They began in synch but got out of synch in the first two minutes.
I took them to the computer lab at UCDavis and the technicians there told me that the CD’s contained exactly the same information. As I had suspected.
I took them down to the electron microscope lab for a closer look. The man at the front desk said they were going to call security if I refused to leave.
When security got there I pleaded my case: Sirs, sirs, when you look close enough at matter there’s nothing there. Everything is made of space and a series of repulsions and attractions assigned to nuclei that are only definable by the forces assigned to them as described in the laws of the universe- there’s no speck of anything there, not when you look close enough.
It just disappears. Everything exists as energy and information: energy synchronized by the forces of data recognition conditions. The implication is that the entirety of our universe is information, and as such, it can be hacked.
The man at the desk told the officers that I was right, and asked them to let me go with a warning.
I wanted to leave them, the officers, and the scientists, with a final thought before being escorted away:
There was a time when humans lived the same as their ancestors had for hundreds and thousands of generations,
and they lived as their heirs would live for hundreds and thousands of generations more.
Humanity was cradled in the abundance of the web of life, the sustainable systems of the world.
But something happened to start an irreversible change, cascading like a virus through cultures, replacing long-standing mandates.
It was humanities introduction to the period of time we call history- and how long is history? 10,000? 20,000? 25,000 years? And then what?
Well, consider the metaphor of the birth canal. History, being the birth canal, is the transition zone between our animal bodies and our god-selves.
And if we stay too long, we’re in danger of poisoning the womb.
Our fingers are stuck in the delicate web, and the harder we try, the worse it looks.
Our species is stuck trying to bring it’s imagination into the material world, but we will all become gods when we understand how our imaginations already construct our material world, our systems of governance, political structure, economics, family structure, eating habits, work habits, aesthetic taste, psychology in general, and cognition totally.
One of the officers blogged about the event. No one commented on the entry.

0 thoughts on “There is no magic if everything is magic”