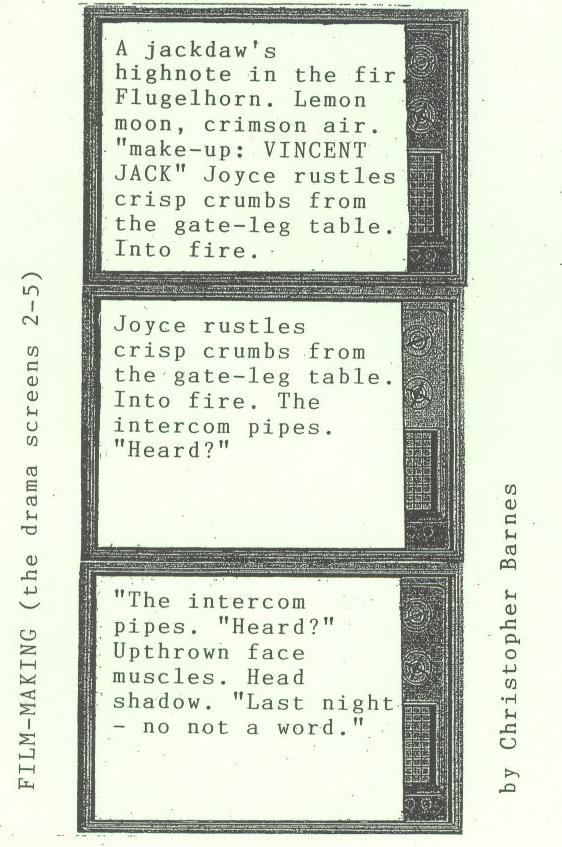 The Drama
by Christopher Barnes

0 thoughts on “The Drama”