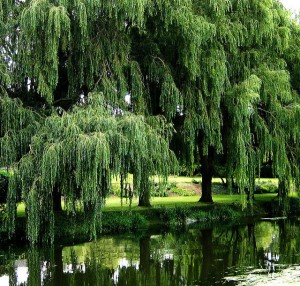 0 thoughts on “LOVE UNDER THE WILLOW TREE”