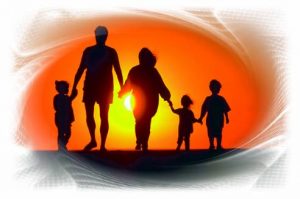 Mr Zapruder’s Family Film Night
by Ben Macnair
Somewhere, in another Universe,
Abraham would sit down with his family,
and watch their glory days in the new fangled Kodachrome.
They would sit and delight in how the children had grown,
and be embarrassed by their choices in haircuts, clothes and partners.
They would sit and reminisce about the good old days,
and how the Sixties were a fine time to be alive.
In this universe, though Abraham Zapruder is known as the man
who caught a decisive time in World History,
one of only a few dozen people who saw the full horror of frame 313,
who was haunted by visions for the rest of his life,
who made money from selling his film,
but who gave a lot of it to the young widow who lost her husband,
the same day that the walls of Camelot came crashing down.
After that fateful November day, when old certainties were pushed aside,
Abraham Zapruder never touched another Camera,
His life forever marred by being the Cameraman whose life is remembered
for capturing the death of the President.