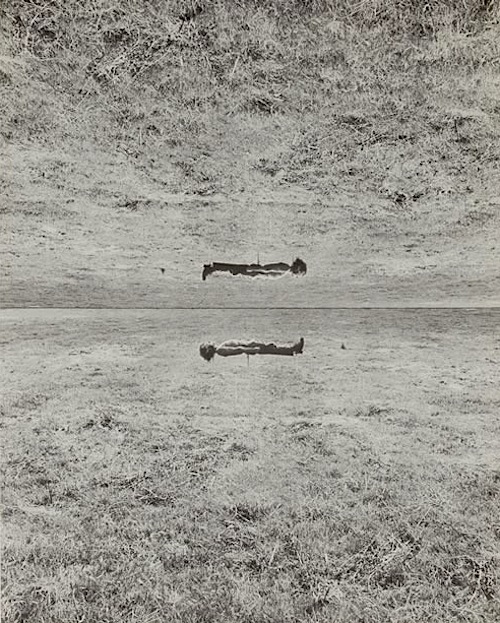 Swing Shift Blues
by Alan Dugan
What is better than leaving a bar
in the middle of the afternoon
besides staying in it or not
having gone into it in the first place
because you had a decent woman to be with?
The air smells particularly fresh
after the stale beer and piss smells.
You can stare up at the whole sky:
it’s blue and white and does not
stare back at you like the bar mirror,
and there’s Whats-‘is-name coming out
right behind you saying, “I don’t
believe it, I don’t believe it: there
he is, staring up at the fucking sky
with his mouth open. Don’t
you realize, you stupid son of a bitch,
that it is a quarter to four
and we have to clock in in
fifteen minutes to go to work?”
So we go to work and do no work
and can even breathe in the Bull’s face
because he’s been into the other bar
that we don’t go to when he’s there.