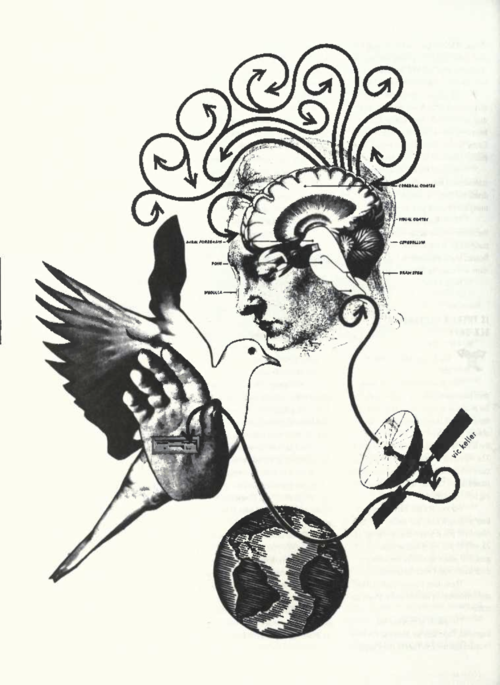 The Divine in the City
by Carolynn Kingyens
The root of insignificance is significant enough to make you ponder the meaning inside the meaning inside the meaning until you are a vapor,
annoying puffs of pollen,
a saffron-color explosion –
thick fuzz coating cars, lawn chairs,
all things Americana, a rich coating on anything still.
Once in Philadelphia, at the corner of 8th and Arch, I witnessed a homeless man sleeping at the foot of a brick building, protected above by a winged-feathered canopy.
His long, mahogany-colored arms were bent into an awkward pose, resembling a crooked-cradle; how his head almost disappeared into the abyss-shaped hole his arms made.
He was loud; he was contrast
juxtaposed with the tit-tat traffic,
the spit-spat rants, and the slick-Rick, two-stepping Motown Man mic-up across the street, singing about how things are going to get easier;
Ooh, child/Things’ll get brighter.
And I remembered when I had wondered away from my mother once inside a Woolworth’s as she tried on wig after wig after wig.
I was lost but later found by a lovely black woman who smelled like lavender soap. She called me child while holding me close to her meaty hips, making me feel safe.
And I thought about Christ,
and His own homeless imprint on humanity-
Whatever you did not do for one of the least of these, you did not do for me.
This is the way of The Divine,
where the significant become insignificant, the insignificant significant; where the last will be first
and the first last.

0 thoughts on “The Divine in the City”