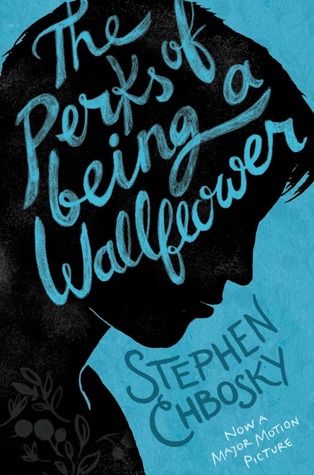 Book Review – The Perks of Being a Wallflower by Stephen Chbosky
Simon and Schuster – ISBN 978 1 84739 4071
by Ben Macnair
Stephen Chbosky’s novel ‘The Perks of being a Wallflower’ is a book about growing up. About trying to fit in. About finding your own way. It is about standing out for the right reasons, and about fitting in where you are most comfortable. It is ‘Catcher in the Rye’ with less of a rebel streak. It is Huckleberry Finn without a river to escape down.
It looks at Charlie. An average freshman. He is neither a jock, or a geek. He is neither unpopular or the life and soul of the party. He just is. It is the place that many people find themselves, but don’t admit to.
It looks at how he interacts with the other pupils at his school, particularly Sam, his perfect girl, and her boyfriend Patrick, his sister and her abortion, the first girl he dates, the doubts he has about himself and taking his part in a world where he does not know how to fit.
The book is a fast read, and is written in the form of a number of letters that Charlie writes to an unnamed character. It could be one of the characters in the book, or the reader, or it could have been written to be read by no-one else. The book is beautifully written, and has captured Charlie on the cusp of the moments when he feels Infinite, with his friends, the open road, the perfect song, and any number of perfect moments in front of him.