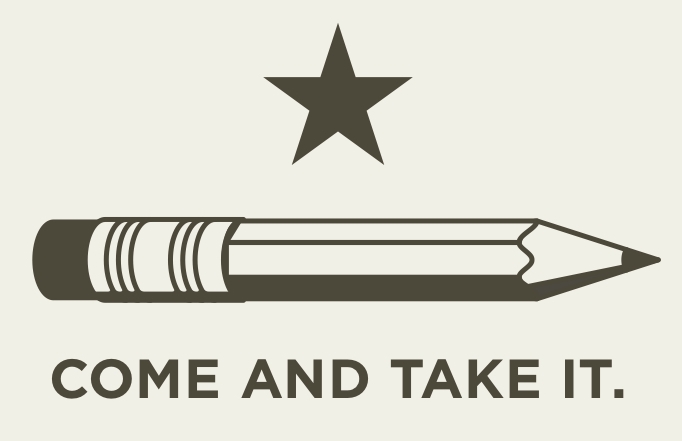 Collectivists In Individuals Clothing
by Timothy Bearly
I don’t want a nation of thinkers, I want a nation of workers —John D. Rockefeller
He approached me on the street today,
he was peddling “atlas shrugged” books
and “don’t tread on me” shirts
He handed me a pamphlet on “personal liberty.”
“Come Join our cause!” It read
“I’m not much of a joiner,” I responded.
“I’m more of a lone wolf”
“Well then, this is the fraternity for you…
we are composed of rugged individuals.”
“So the other guys… they’re the collectivists?” I asked
“Thats right, they are statists, they are for big government,
which is detrimental to individual liberty.”
“Yes… but what about the other manifestations of collectivism?
Are they not also detrimental to individual liberty?” I questioned.
“The group with which you belong… is it not a mere conglomeration
of—self sacrificing—individuals?
An amalgam of otherwise independent thinkers—
joining together in a collaborative struggle,
for a presumed greater good?”
“Does it not also ostracize those who deviate from its consensus?”
“Does it not also endeavor to silence the opposition?”
“Does it not also inhibit free thought?”
“Is this not the nature of all political groups… and their group members?”
Turns out, I raised too many questions
to be considered a rugged individual.
consequently I wasn’t permitted to join the anti-collective—collective.
bummer…

0 thoughts on “Collectivists In Individuals Clothing”