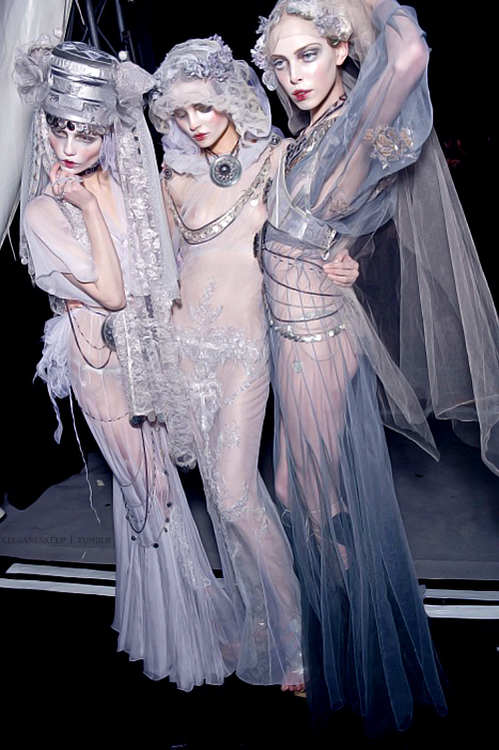 All of the Almost Girlfriends
by Ben Macnair

Are you having a Good time?
Well, try telling your face,
and it is that this point,
that I realise we won’t be having a second date.
I was an Ology,
She was an Ism,
So for a while we discussed Anthropology and Sociology,
her love of Dadaism, and experiments with Neo-Nazism and Lesbianism.
I knew that we would not experiment with Biology,
because there was no Chemistry.
She was a lover of Chris De-Burgh, and Shania Twain,
and said my favorite shirt gave her eye-strain.
I had forgotten the first rule of first dates,
when aiming to make a good impression,
always remember to tone down the self expression.

So when she left to powder both of her faces,
all of the other near entanglements played through.
There was Sarah with an H,
Sara without an H.
Clare without an eye,
Claire with an eye for anything in trousers,
Fiona with an eye for anything out of trousers,
Marie who wanted to work her way through a band,
but was tonight just slumming it with the bassist.
Charlotte who insisted her mum came as well.
Too much eye contact, and not enough conversation
on buses, and trains.
Two hours of awkward silence,
a bad film later,
and catching the last train home,
this is what we are meant to aim for.
Finding the One is like look for a needle
in a hospital, there are so many,
but only a few are suitable,
and of those few,
even fewer are interested in you.

1 thought on “All of the Almost Girlfriends”