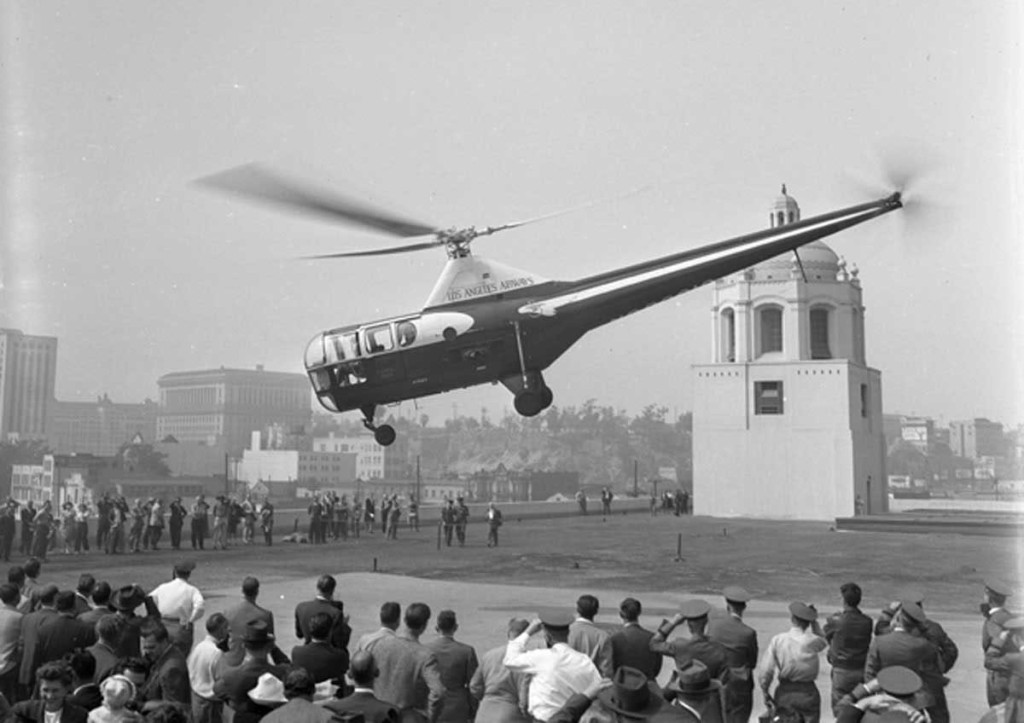 I Said Yes I Meant No
by Dean Young

People are compelled to be together good and bad.
You’ve agreed to shrimp with the geology couple.
If you like one 85% and the other 35%,
that’s not so bad.
You need to like one at least 70%
and like the other not less than 25%
otherwise it’s agonizing and pointless
like being crucified without religious significance.
Averages are misleading:
I like that couple 110% could mean
each is appreciated 55% which will not kill you
but neither will sleeping in your own urine.
One should like oneself between 60 and 80%.
Under 45%, one becomes an undertaking,
prone to eating disorders, public weeping,
useless for gift wrapping and relay races.
Over 85% means you are a self-involved bore
I don’t care about your Nobel Prize in positrons
or your dogsled victories.
Of course there is great variance throughout the day.
You may feel 0% upon first waking
but that is because you do not yet know you exist
which is why baby studies have been a bust.
Then as you venture forth to boil water,
you may feel a sudden surge to 90%,
Hey, I’m GOOD at boiling water!
which may be promptly counteracted by turning on your e-mail.
It is important not to let variance become too extreme,
a range of 40% is allowable,
beyond that it is as great storms upon drought-stricken land;
i.e., mudslides.
Sugar, retirement plans, impending jail time
all are influential factors.
Generally, most data has been gathered
regarding raising percentages,
the modern world it is argued is plentiful
with opportunities of negative effect.
The tanker splits and the shore birds turn black and lose their ability to float.
Sometimes a good scrub is all that’s needed.
A fresh shirt.
Shock therapy has never been fully discounted
and people have felt significant surges
from backpacking in remote and elevated areas,
a call home.
Yet the very same may backfire,
Thwamp, thwamp, the helicopter lowers the rescue crew,
the phone slammed down.
Each case is profoundly nuanced
like the lock systems of Holland.
Some, frankly, are beyond help,
but if you are a tall woman, wear shoes that make you look taller!
Candy corn, what kind of person doesn’t like candy corn?
Tell that 70/35% rock couple you cannot come,
you forgot your fencing lesson,
your cat had a puppy,
your tongue is green,
you are in fact dying.