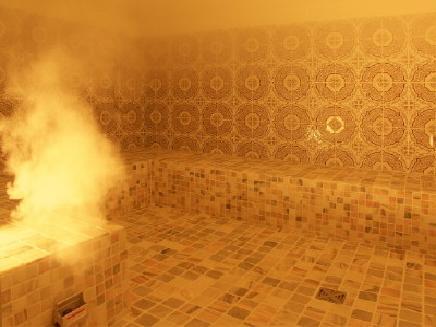 The half-life of lead is forever

The Belgians got the lead out of their paints in 1898

‘Ethyl’ gas, so named to fool.

The sine of rising crimes in the United States

Mirrors our plague of lead.

No reparations, no relief

Only more prisons, and, cops

And narc scum pumping it

Into those already damaged by earlier exposure,

Like there is never too much of a bad thing.

At least Joseph Goebbels had the decency

To murder his wife and six kids.

Not so Hill and Knowlton who

Have plumbed the depths of doubt.

Scientists had careers smashed for the sin

Of showing accurate data or as some call it,

Telling the truth. Whereas, this leading industry showed us what can be

accomplished when we are force fed an ancient bane.

Depraved indifference the very definition of murder and it made true

Look over your shoulder, you should be so proud.

When your creations begin to go NKVD on your ass,

Bit of a mess but real thrift

With your luck less reason brings

You lead where others fear to tread

Thank you for introducing everyone

to the wonder of a lead planet. 1