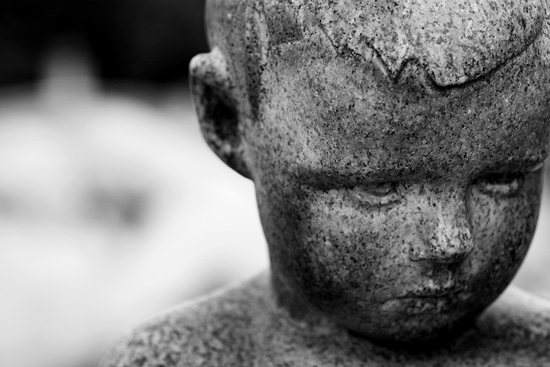 There’s no use in regret. You can’t change anything.
Your mother died unhappy with the way you turned
out. You and your father were not on speaking terms
when he died, and you left your wife for no good
reason. Well, it’s past. You may as well regret missing
out on the conquest of Mexico. That would have been
just your kind of thing back when you were eighteen:
a bunch of murderous Spaniards, out to destroy a
culture and get rich. On the other hand, the Aztecs
were no great shakes either. It’s hard to know whom
to root for in this situation. The Aztecs thought they
had to sacrifice lots of people to keep the sun coming
up every day. And it worked. The sun rose every day.
But it was backbreaking labor, all that sacrificing.
The priests had to call in the royal family to help,
and their neighbors, the gardener, the cooks…. You
can see how this is going to end. You are going to
have your bloody, beating heart ripped out, but you
are going to have to stand in line, in the hot sun, for
hours, waiting your turn.