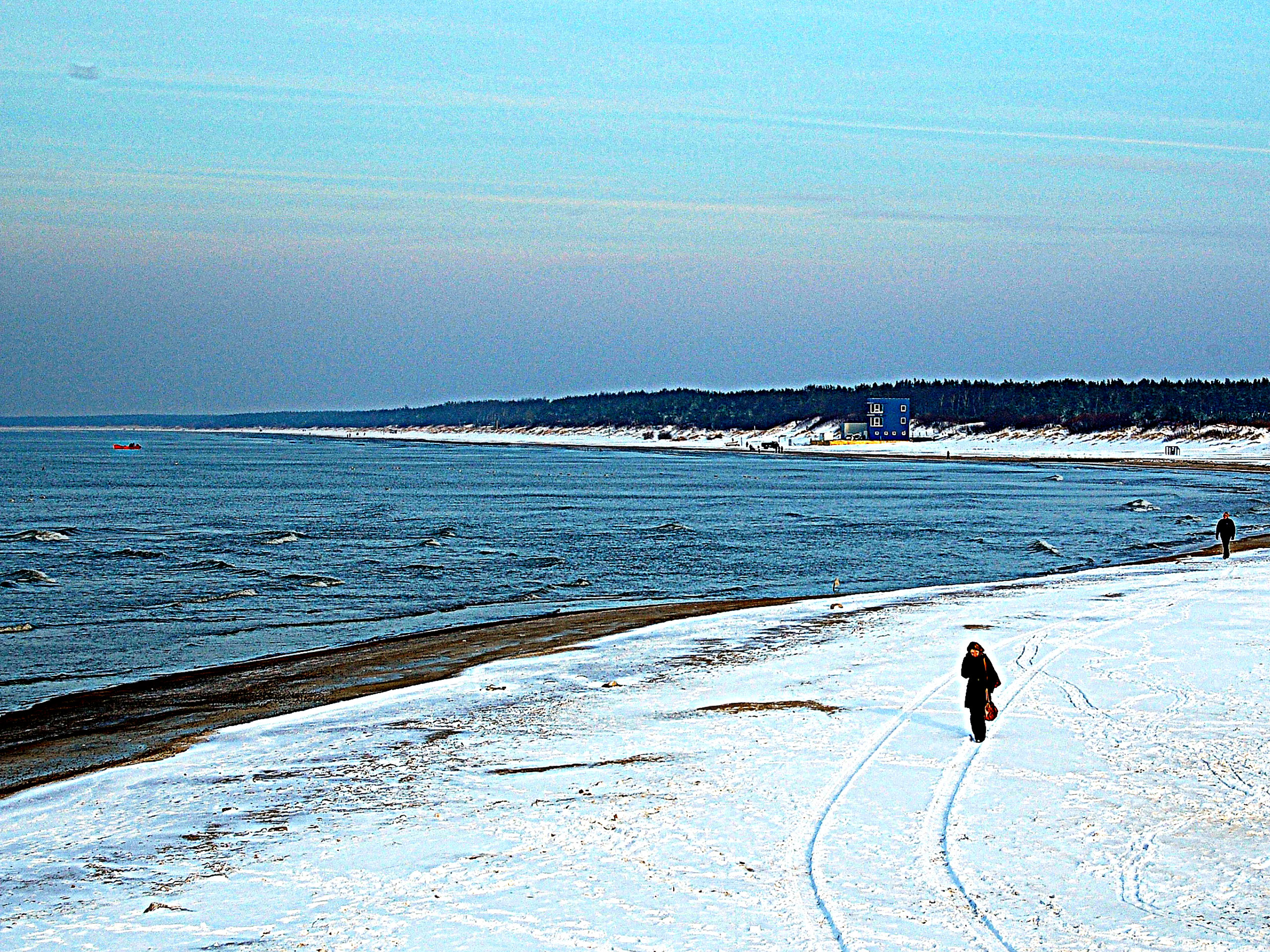 The spirit of a man can endure his sickness,
but as for a broken spirit who can bear it? (Proverbs 18:14)

My small hand splayed the word S/H/A/M/E;
each letter, a finger resting on your back
as your knitted shawl fell loosely between two horned blades.

Your shawl then became a net,
and I unraveled the treasure trove –
a feast full of crustaceans, sea-grit,
crushed shells and dead mermaids.
My thumb nicked the snow crab’s knuckle
during the long hull back to shore,
and I bled right there on the beach.

I was not strong enough to endure their kind.
Some would call me too soft, or god forbid, fragile.
Have you ever tried to comfort a lobster,
or hold them up by their open claws like a tottering baby?
Hard shells could be a sympathetic lot all on their own.

Now who doesn’t love a cruel victim,
be it man or crustacean?

The day I left, they held you back
after I bit down hard on your finger
as you pointed it in my face
like a lock-loaded pistol.

Could I wholly exist without your love
to tell me that I was here all along?