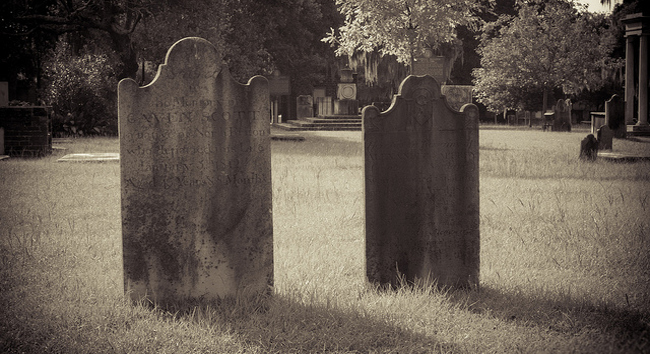 My father died twice; first he lost his mind from Alzheimer’s and then his body failed him one sultry summer day in a Florida nursing home after eating breakfast and gazing blankly at the TV in the dayroom and perhaps, he stared vacantly at the antediluvian tube destined to become a dinosaur replaced by a modern flat screen, as the staff watched As The World Turns or One Life To Live or another soap opera with passion and absolute focus, neglecting my docile father, once a raging bull but reduced to a mindless, emaciated, ghostly body, reminiscent of the skeletal prisoners of Auschwitz, alive but still the walking dead; and the little, shriveled being, my father, tasted his last meal and keeled over, succumbing to a swift and efficient heart attack; and he died his second and final death; and so each day, I wonder if It-Alzheimer’s- will happen to me, for I’m older now although very young at heart and I sometimes forget things; yes, I forget but I’m aware that I have
these senior moments and yet, I fear I may have early Alzheimer’s so I perform mental exercises every day and read at least 1-2 novels per week and The New York Times almost every day but at least on Tuesdays, for I can’t miss the Science Times and the Arts sections, and the Sunday Times with its multilayered parts, especially the Book Review and Arts & Leisure sections, the Week in Review and Travel sections; and in the secret universe of my Brooklyn home and on Brooklyn and Manhattan streets and sitting at a table in an outdoor New York café, I write endlessly-a cornucopia of poems, short stories, essays, letters, plays, and novels, and thus, I hope to thwart Nature and not fulfill a dark destiny predetermined and encrypted in my genes; I strike preemptively and rage against biology, feeding and stimulating my mind and soul with daily puzzles-intellectual, psychological, and metaphysical conundrums-and when I collapse in despair, I pray, letting go of fear in a fleet
ing moment; but that is not enough; I need to escape; I must hide inside my Brooklyn dreams and merge with the Universal Consciousness of love before the death before death arrives; for I fear that day even if it never comes; I dread the possibility and thus, I am a slave to my unbridled imagination, a mustang galloping across my dissolving dreamscape; I confess the terrible truth; I am a fugitive, a runaway coward afraid to look into the abyss; and yet, here I am observing myself from a distance, watching my mind and memory from the edge of the cliff as an ominous voice dares me to look down into the void; and perhaps soon, very soon, I will discover what is there.