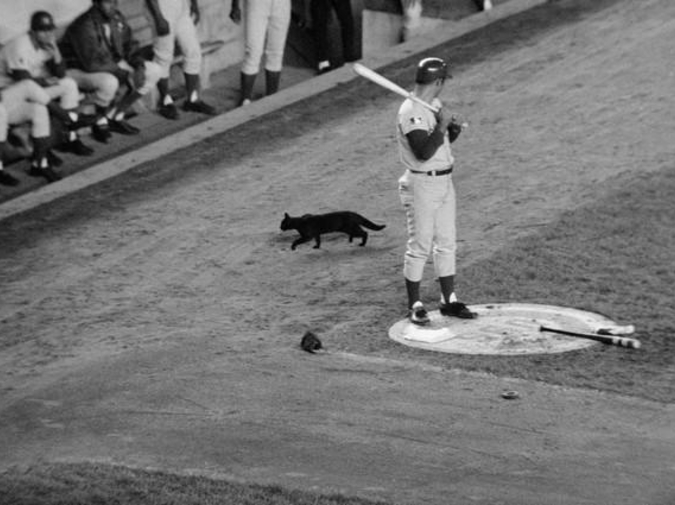 The sharp edges of his elbows etch miracles
Into the eyes of the neighbors filing papers
To have him recorded for posterity,
To have his innocence recorded in blue
Irises and roses, blossoming in silence,
Being sequestered by the poets singing.

You ask, petulantly, why they are still singing?
It’s as if the weight of minor miracles
Dissolve into a nostalgic ellipse of silence
Fostered by an illusion of magic papers
Draped in shades and shards of diamond blue,
Stung and drugged into silence for posterity

The voices in the back rows blend in silence,
Like poets held to face posterity,
The kind found in silent movies found in papers,
And never bathed in the virtue of singing
What artists and musicians label miracles,
Of actualizing shades of hyacinth blue

Baked into the nothingness of a distant blue
Sky of minimalist composition. The silence
Of a thousand tiny errant miracles
Sing melancholy songs, a voice for posterity.
Voices tell us, however, it is the singing
Of the wicked notes etched on golden papers

Sliding silently over Tantalus, like papers
Dissolving into an acrimonious blue,
Bleeding like the faint eyes heard singing
The colors recorded in a blank silence
Akin to what is found in posterity
Inching forward in a blaze of miracles.

He lingers singing, while morning papers
Disguise false miracles in a blaze of blue,
Etched in ebullient silence, cast for posterity.