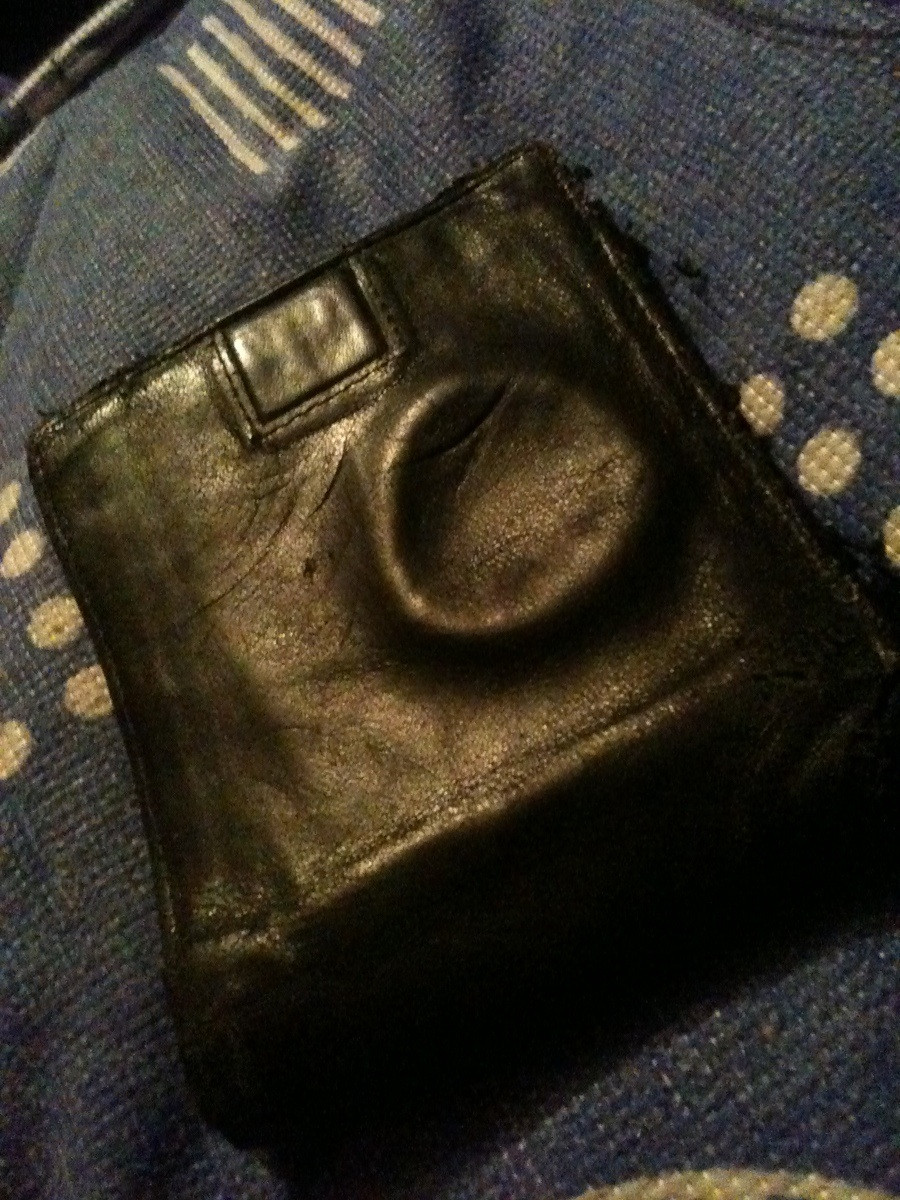 Things to Write About
by John Bennett

I got to a place where I couldn’t find anything to write about. I looked everywhere, in all my pockets, I even emptied out my wallet, but nothing; just lint, two dimes and a nickel, an expired credit card, last week’s grocery list on a folded 3×5 card, and a ribbed condom in its original packaging that I’ve been carrying around since I was 16.

Maybe there’s a story in that. But where to start? With flashbacks? With a girl named Pat who moved south with her family from the hills of Vermont to a factory town in Connecticut so her father and older brothers could find work?

She was 15. I went over to her house every night and watched TV with her family until her mother and father went to bed and the brothers took off in their pickup. Then we’d go into the kitchen and she’d straddle me on a kitchen chair, pull her blouse and bra up over her breasts and drive me crazy.

One night toward spring I showed up late and no one answered the door. I walked around the house looking in the windows, and when I got to the kitchen, Pat’s father was sitting in there on the same chair I’d been sitting on all winter, except his pants were down around his ankles and Pat was straddling him not with her blouse and bra pulled up over her breasts but with her skirt pulled up to her hips. She had the same expression on her face that I’d been gazing at all winter – dreamy, with just a trace of smile.

That’s probably something to write about, except I wouldn’t know where to start. Maybe with the condom that’s been in my wallet all these years. Or maybe that’s where the story ends.