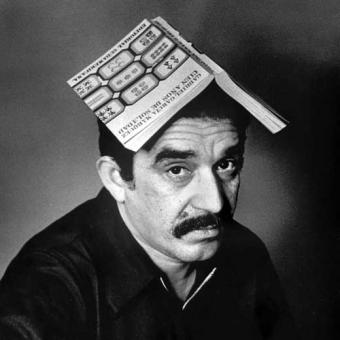 Garcia Marquez was considered one of the greatest Spanish-language authors, best known for his masterpiece of magical realism, One Hundred Years of Solitude.

The 1967 novel sold more than 30 million copies and he was awarded the Nobel Prize for Literature in 1982.

Garcia Marquez had been ill and had made few public appearances recently.

He achieved fame for pioneering magical realism, a unique blending of the marvellous and the mundane in a way that made the extraordinary seem routine.

With his books, he brought Latin America’s charm and teaming contradictions to life in the minds of millions of people.

“On the day they were going to kill him, Santiago Nasar got up at five-thirty in the morning to wait for the boat the bishop was coming on. He’d dreamed he was going through a grove of timber trees where a gentle drizzle was falling, and for an instant he was happy in his dream, but when he awoke he felt completely spattered with bird shit.” – Chronicle of a Death Foretold