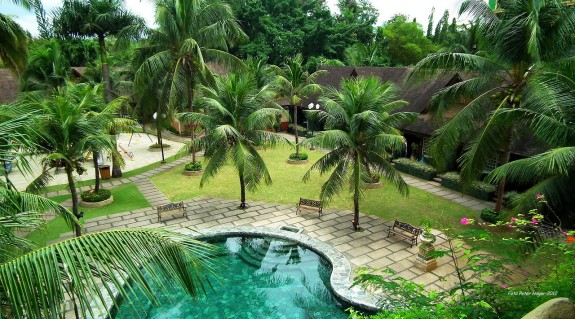 and a high dive with a poet perched but not yet a whimper,

as those on that famous high dive at the sports complex

on a hill above Kabul. When the Taliban retook the city

they used that Russian built pool, emptied, to test the

guilt and innocence of those accused of apostasy. After being

pushed from the high dive the accused was examined. If alive,

he was innocent but broken. All the dead were guilty.

The accused, guilty of cliché and banality, protests his innocence

to the auto mechanic and social worker assigned his case, but his

protestations are worse than his verse, godawfully sincere, tortured

and utterly sucked dry of da zap. Just, merciless, they give him

the shove. Towards the dark red mud of liver pool he plunges,

condemned by his crippled lyrics to see-KO-tee[2] suffocation.

Lungs full of offal muck his world closes down, yet, if he rises

to the surface, his verse will be considered for rehabilitation.

[1] Upon hearing that a literary critic had declared that 90% of science fiction was crap, the acclaimed science fiction writer Theodore Sturgeon famously replied, “Ninety percent of everything is crap.”