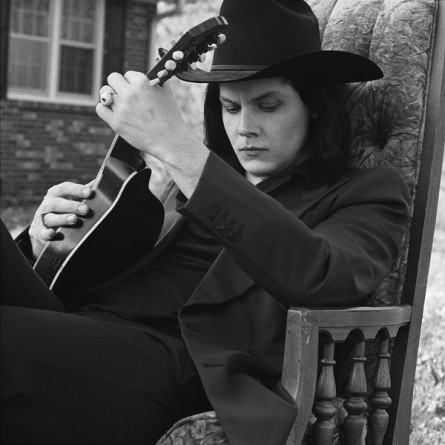 Jack White’s Third Man Records is expanding: the label will officially launch its new publishing wing next month, with the release of Language Lessons: Volume 1.

The debut release from Third Man Books isn’t just an ordinary hardback, however: co-edited by Third Man’s Ben Swank and Chet Weise, who is poet, musician and founder of the literary event Poetry Sucks, Language Lessons will include a 321-page collection of poetry and prose and two vinyl LPs.

The vinyl element of the release includes as-yet-unheard material from artists such William Tyler, Destruction Unit, Ken Vandermark and Paul “Wine” Jones, and boasts, according to Third Man, “jazz, psychedelic-punk, poetry, blues and pop”. Its website features the following manifesto:

THIRD MAN BOOKS, LIKE LANGUAGE LESSONS, WILL BE FEARLESS, IMAGINATIVE, AND ECLECTIC. WE HOPE TO BE A WELCOME ADDITION TO WHAT IS ALREADY A VERY COMPELLING AND THRILLING INDEPENDENT AMERICAN LITERARY LANDSCAPE.