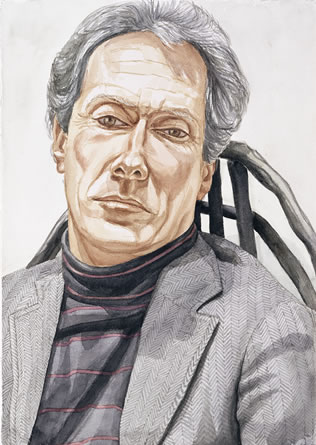 The Academy of American Poets is pleased to share that we will be joining with the family of Mark Strand and other literary organizations to honor the late poet at a memorial event on Sunday, January 18, at the American Academy of Arts and Letters auditorium in New York City (entrance on 632 West 156th Street). The event begins at 5 p.m., and it is free and open to the public. Neither tickets nor reservations are required.

Mark Strand served as a poet laureate of the United States and as a Chancellor of the Academy of American Poets. He passed away on November 29, 2014.