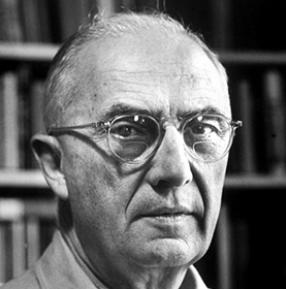 Ashford King, a student at Harvard’s Radcliffe Institute, has taken on the project of translating William Carlos Williams’s famous poem “The Red Wheelbarrow” into one hundred and forty-two languages.

French. Spanish. Japanese. Mandarin. Romanian. These are among the 142 languages that the Harvard student Ashford King ’15 is working with as he helps locate translations of the poem “The Red Wheelbarrow” by William Carlos Williams. The massive translation hunt is part of a project that King, a romance languages concentrator, is undertaking in his senior year at Harvard. He is working on a project called MuralSpeaks! with the writer and Radcliffe Institute fellow Ben Miller through the Radcliffe Research Partners program.

“When I came to college, I realized there are a lot of misperceptions about where one is from, and I saw how important it is to spread the message of cultural diversity,” says King, who brings a little of his Kentucky upbringing to campus with his country band, The Cantab Cowboys.

“I’m interested in the preservation of multilingualism in the United States,” King added. That shared fascination and the Radcliffe Institute connected him with Miller.

Miller works in many genres, including an ongoing collaboration with the painter Dale Williams. His nonfiction often studies the urban Midwest of his childhood. At the Institute, he is completing a draft of a manuscript that extends the exploration he began in his first book, River Bend Chronicle: The Junkification of a Boyhood Idyll Amid the Curious Glory of Urban Iowa (Lookout Books, 2013). This writing portrays life during the 1970s and 1980s in five hilly cities clustered along the Mississippi River.

so much depends
upon

beside the white
chickens.