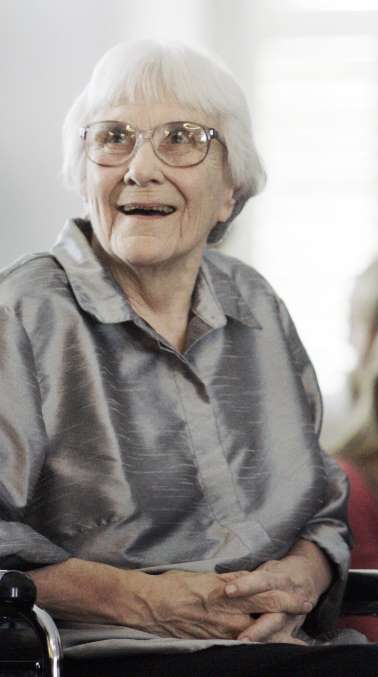 NEW YORK (AP) — “To Kill a Mockingbird” will not be Harper Lee’s only published book after all.

Publisher Harper announced Tuesday that “Go Set a Watchman,” a novel the Pulitzer Prize-winning author completed in the 1950s and put aside, will be released July 14. Rediscovered last fall, “Go Set a Watchman” is essentially a sequel to “To Kill a Mockingbird,” although it was finished earlier. The 304-page book will be Lee’s second, and the first new work in more than 50 years.

The publisher plans a first printing of 2 million copies.

“In the mid-1950s, I completed a novel called ‘Go Set a Watchman,'” the 88-year-old Lee said in a statement issued by Harper. “It features the character known as Scout as an adult woman, and I thought it a pretty decent effort. My editor, who was taken by the flashbacks to Scout’s childhood, persuaded me to write a novel (what became ‘To Kill a Mockingbird’) from the point of view of the young Scout.

“I was a first-time writer, so I did as I was told. I hadn’t realized it (the original book) had survived, so was surprised and delighted when my dear friend and lawyer Tonja Carter discovered it. After much thought and hesitation, I shared it with a handful of people I trust and was pleased to hear that they considered it worthy of publication. I am humbled and amazed that this will now be published after all these years.”