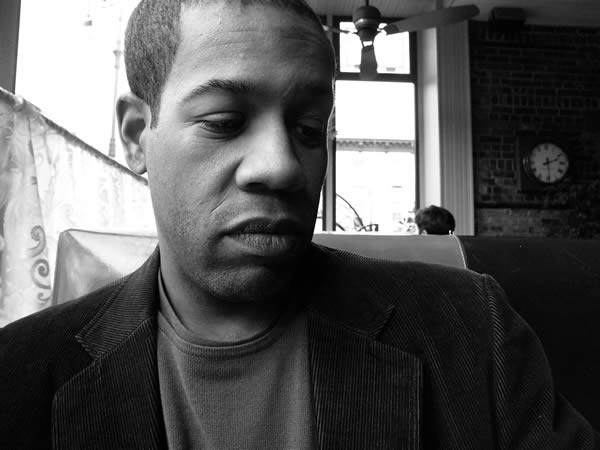 On an unabashedly glorious afternoon this week, the poet and essayist Phillip Lopate stood in front of a small group of graduate students in Columbia University’s creative writing program. He took attendance, noting a few absences, before turning to a discussion about the German filmmaker Harun Farocki.

But first he singled out a student sitting at the lecture table, who was fiddling with his pen and notebook, with a backpack stuffed full of library books at his feet.

“I just want to embarrass Greg and make an announcement,” Mr. Lopate said. “He just won the Pulitzer Prize for poetry.”

Gregory Pardlo smiled broadly, muttered his thanks and did not look terribly embarrassed.

The day had already been a surreal blur, beginning with congratulatory emails, texts, and messages on Facebook and Twitter, then hugs and handshakes as Mr. Pardlo made his way to class at Columbia, where he is a teaching fellow and earning an M.F.A. in nonfiction. “I was going to get a slow clap going for you in the hallway,” one student teasingly told him.