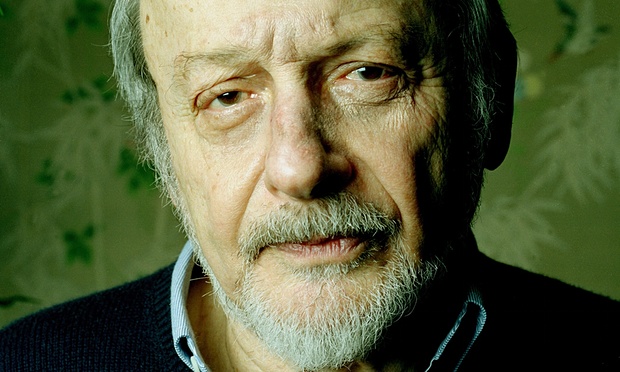 E. L. Doctorow, a leading figure in contemporary American letters whose popular, critically admired and award-winning novels — including “Ragtime,” “Billy Bathgate” and “The March” — situated fictional characters in recognizable historical contexts, among identifiable historical figures and often within unconventional narrative forms, died on Tuesday in Manhattan. He was 84 and lived in Manhattan and Sag Harbor, N.Y.

The cause was complications from lung cancer, his son, Richard, said.

The author of a dozen novels, three volumes of short fiction and a stage drama, as well as essays and commentary on literature and politics, Mr. Doctorow was widely lauded for the originality, versatility and audacity of his imagination.