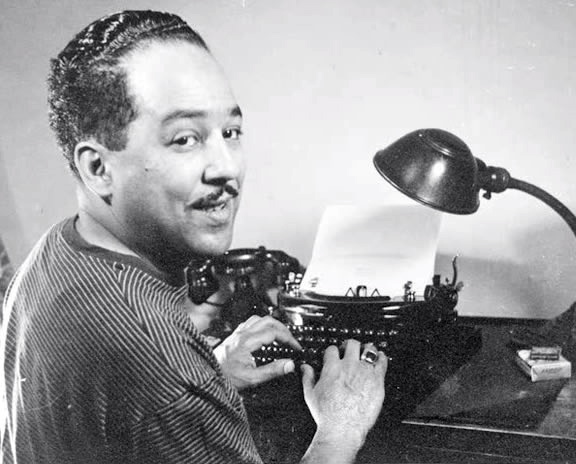 On February 1, 2016, the anniversary of Langston Hughes’s 1902 birth, the poet achieved a 21st-century mark of distinction: his name trended on Twitter. Over at the music streaming service Spotify, 8,099 listeners in the past 30 days had played recordings of Hughes reciting his poetry. On YouTube, since being posted a little over a year ago, a reading Hughes did at UCLA shortly before his death had been played 12,226 times: amazing for an 85-minute, not-exactly-hi-fi, audio-only recording from 1967.

This shouldn’t be a surprise. As an African American icon Hughes is beloved, and as a writer Hughes has lodged his handful of poems permanently in the public mind. This has been true since 1921 when his first published poem, written when he was still a teenager, “The Negro Speaks of Rivers,” caused a sensation in black America. It remained true, as observed recently by W. Jason Miller, when Hughes’s poem from 1948, eventually known as “Dream Deferred,” was instrumental to the imagery and language of Martin Luther King’s 1967 “A Christmas Sermon on Peace.” And Hughes’s centrality was affirmed yet again in 2004 when presidential candidate John Kerry made use of the 1938 poem “Let America be America Again.” All of this is to note that, along with Whitman, Dickinson, and Frost, Hughes is arguably one of the few marquee names in American poetry.