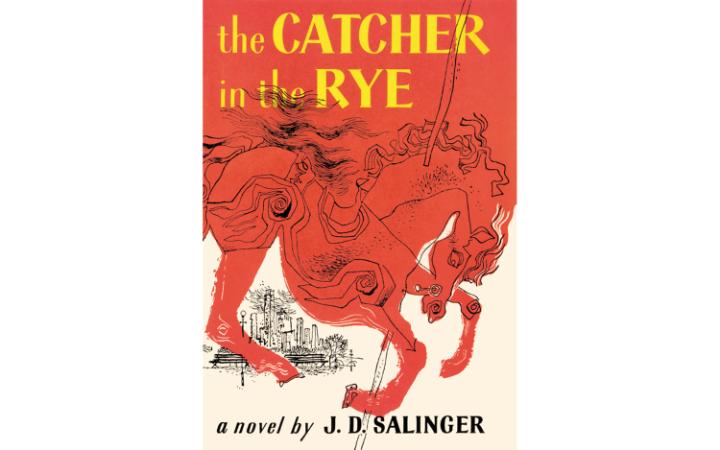 A cult book may be hard to define but one thing is for sure: you know a cult book when you see one.

Cult books are somehow, intangibly, different from simple bestsellers – though many of them are that. And people have passionate feelings on both sides:

Our critics present a selection of the most notable cult writing from the past two centuries. Some is classic. Some is catastrophic. All of it had the power to inspire . . .

The Private Memoirs and Confessions of a Justified Sinner by James Hogg (1824)
A Calvinist convinced of his indefectible election to salvation is led to acts of murder by Gil-Martin, his devilish doppelganger. More a myth than a religious satire, it vividly survives James Hogg’s not entirely satisfactory manner of recounting it. Consider this: there may be a Gil-Martin near you.
The Rubáiyát of Omar Khayyám tr by Edward FitzGerald (1859)
This is among the best-selling volumes of poetry of all time, and does all that a translation should: it introduces the idea of an exotic, different culture; and it expresses what its readers feel, but lets them blame it on someone else. Here, in an age of doubt, aesthetics and Darwinism, these mysterious verses, drawn from 11th-century Persian, stand as little examples of how to celebrate life even as it slips away.

Thus Spoke Zarathustra by Friedrich Wilhelm Nietzsche (1883-85)
Incendiary declamation through a megaphone. If only one knew what he was on about. Put six Nietzscheans in a room and it ought to be a bloodbath; except, since they’re all nancies who fancy themselves as Supermen, there wouldn’t be one. Nietzsche was brave and mad enough to kill God: but look what happened to him. His acolytes are, largely, less brave.