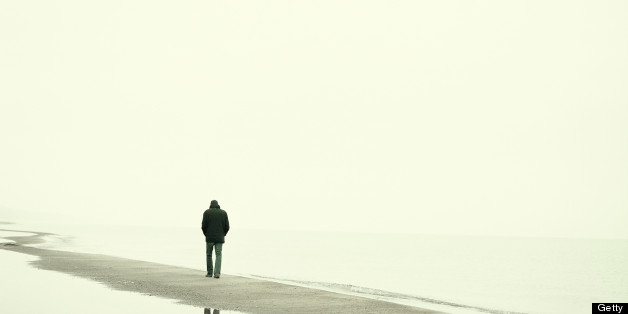 The Caribbean experience has, since the “discovery” of the West Indies in the 15th century, been marked by exile, displacement, comings and goings, and the creation of diaspora everywhere from Canada to the United Kingdom to South Africa, where West Indian merchant marine men settled at the turn of the 20th century and the height of the Anglo-Boer war. Our literature is filled with stories that recount and lament what happens when one goes to seek fortune and family elsewhere. We’ve always, necessarily, had an elastic sense of both home and time, cultivating connections to our beloveds (or, as in the case of Jamaica Kincaid’s Lucy, eschewing these ties) while adjusting to the new places we’ve adopted.

My debut novel, The Star Side of Bird Hill, is a coming-of-age story focused on a family of women—two girls reeling in the face of their troubled mother’s unraveling and their abrupt landing with their grandmother in Barbados. I wrote this coming-to-the-Caribbean story in an effort to better understand an experience that imprinted itself upon me in childhood, that of leaving home in America and visiting my parents’ islands in the Caribbean, which I also claimed as home.

1 thought on “Ten books about exile and displacement”