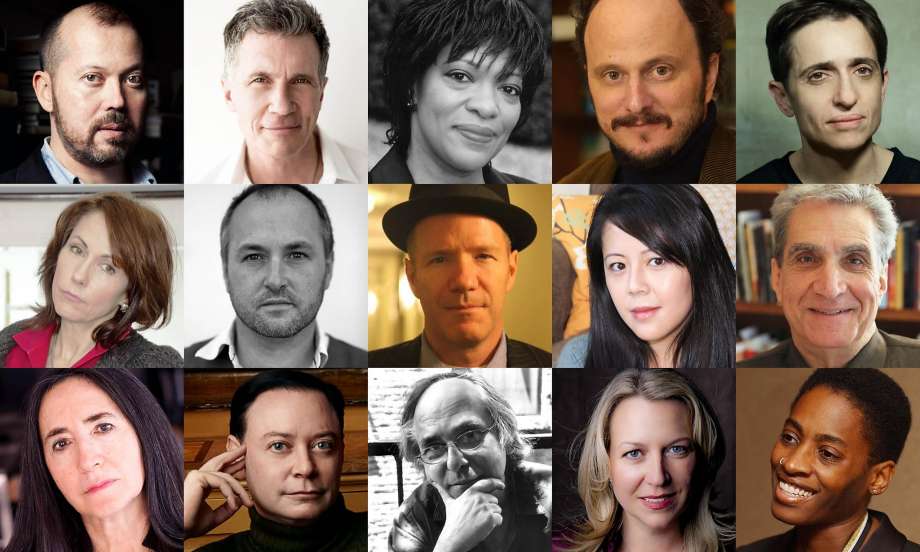 Large numbers of people are expected to protest the inauguration of Donald Trump on Jan. 20, but many others won’t wait that long.

On Jan. 15, hundreds of writers and artists will gather at more than 50 events across the country and abroad — on Martin Luther King Jr.’s birthday — to “re-inaugurate” democracy, in their words.

Co-sponsored by PEN America, the gathering will feature authors reading from past and present works that address democratic ideals and freedom of expression.

“This is only a starting point in raising our voices in defense of democracy,” the poet Erin Belieu, who founded the Writers Resist movement, said in a statement. “Whether you live in a red or blue state, or another country that cares deeply about the American experiment, there is no more important battle than our right to truth.”